Sam is getting married and he asked me to be his best man. This left organising the stag party up to me. I had a few ideas, some worked out too expensive and then some would not be to everyones taste. In the end the best idea would be to go to Center Parcs Nottingham for a long weekend. We had 12 people attending and over the weekend we did laser tag, crazy golf, aerial adventure and lots of swimming as the activities. We also cooked and ate so much food! In the evenings we played on the Nintendo Wii, with some old school Goldeneye and Mario Kart. Everyone had a great weekend. 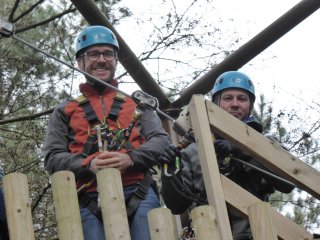 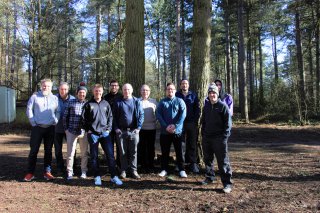