We made it to Legoland just after 10 and then headed straight for The Dragon, I enjoyed the ride but Ethan wasnt a fan. Next we went to the LEGO City Driving School. Ethan had fun driving the car around the mini road system. We went on the Haunted House Monster Party ride afterwards which was not what we were expecting at all! We had lunch at the Castaway Camp and played for a while before heading to the Fairy Tale Brook ride. We had a look around Miniland before the rain came down hard and we decided to call it a day. We had a look around the shop and Ethan got some new Lego before heading home. 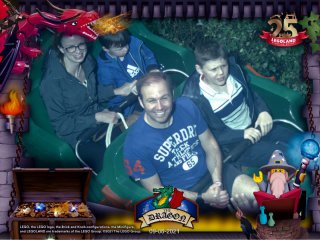 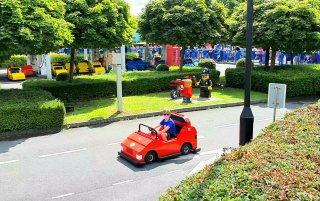 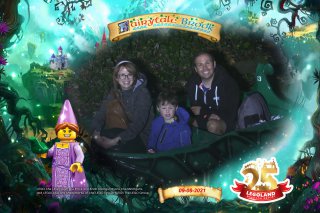 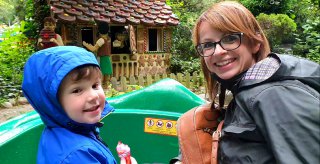