Me at Park on London Day

Ben, Sam, Becky, Megan and I went to London for the day. We had a wander round London in the morning before going to Madame Tussauds. The wax works looked really realistic, we also watched the Marvel 4D film while we were in there. After that we went for dinner at TGI Fridays. Ben and I went to see Wicked at the Apollo, it was such an amazing play! It was a long but great day.

10
at
day
jul
london
me
on
out
park 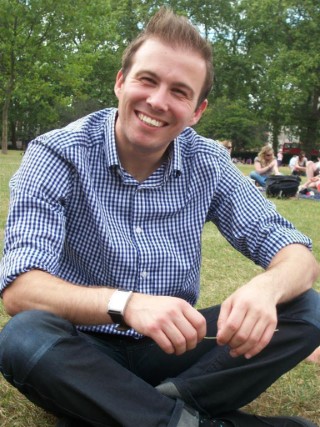 10
at
day
jul
london
me
on
out
park 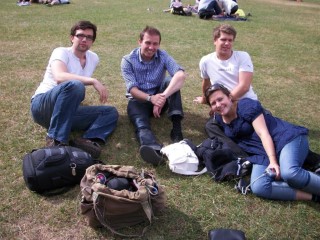 10
at
becky
day
group
jul
london
on
out
park
sam,
the