Today i woke up about 2am thinking i had to get up and then seen the time, managed to get back sleep which was good. We got up early and had a McDonalds breakfast, we then caught the subway to the 911 Memorial area and had a starbucks as we were early. We had a good look round the memorial which was amazing to see, it was a great tribute to what happend. I got to see the bike that Paul Jr designed and built which was really cool. We then went for a nice walk, had lunch at subway and then at 4pm we went on a helicopter ride which was amazing, the views were great and we got to see the everything from another perspective. We then caught the subway back. We had a takeaway rectangle Pizza which we ate on the roof overlooking the city, the pizza was great and so was the view. 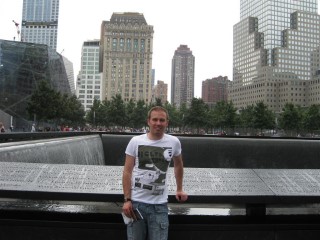 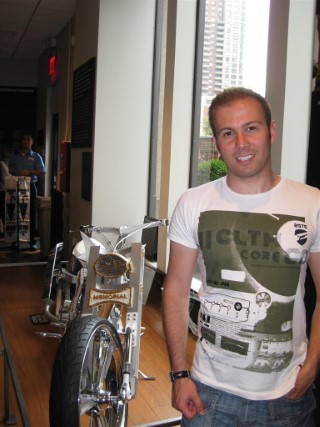 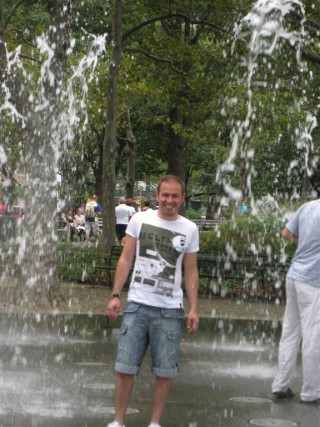 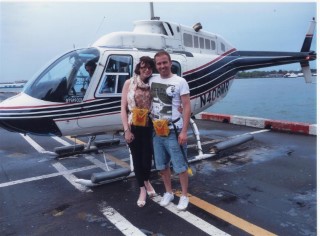 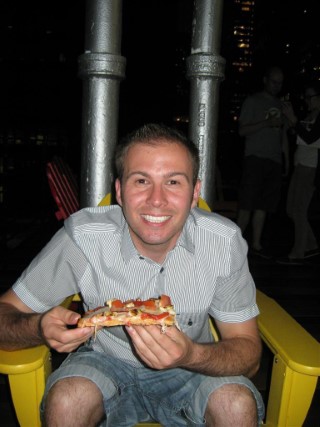