We had breakfast at a nice organic pastry shop which was lovely, i had an orange juice, a chocolate quasont and some yougart with fruit in it. We then went to the Empire State Building, it took us up to the 86th floor and went on to the viewing area outside, the views were amazing! After that we went on the New York Skyride, which was a badly filmed simulated fly through new york, it just made you feel sick as nothing was in focus and the movements were not what was happening on the screen. We then went to the Library which was an amazing building. We then finished the day off with an uptown tour on the bus. We then went back got changed and went to see Spiderman the Musicical, the show was soo good, how they used the stage and also flying into the audience really made it. We then had a mexican takeaway on the roof. 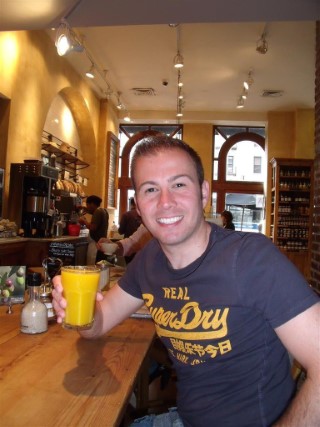 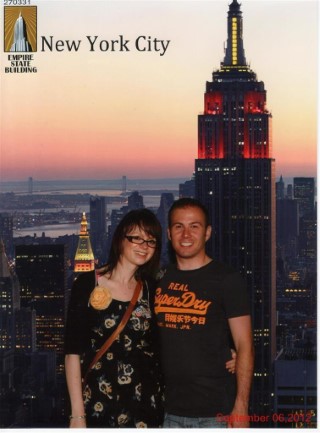 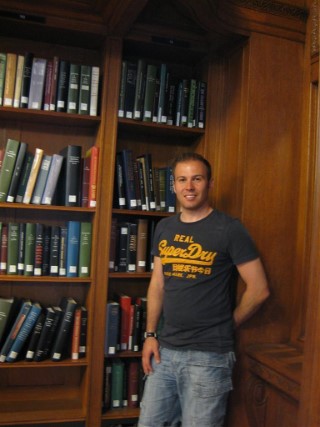 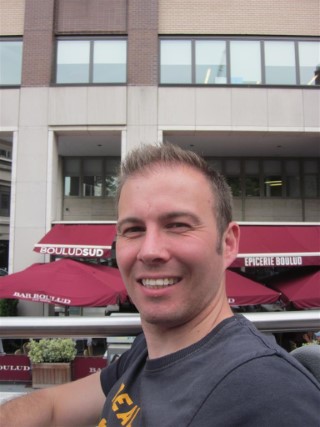 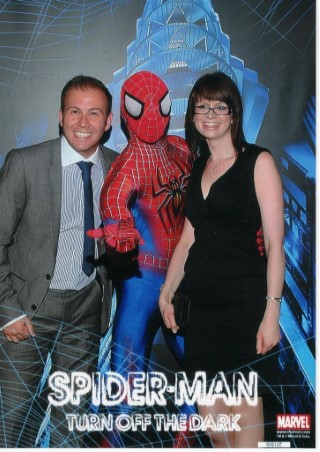