Today we went into the park early again and went on the Buzz Lightyear ride as i liked it so much the 1st time. We then went over the the Disney Studio and went on the Rock n Roll Coaster, it was very fast and didnt last very long but it was fun. We then queued up for the Motors Action Stunt Show, it was 45 mins of cars and bikes acting our a scene from a fake film. The stunts were really good and it was really entertaining. After the show we went to the Art of Disney Animation, Rachel did some drawing and we looked at some of the prototype characters. For lunch we went to Starbucks for a drink and a cake. We went back to the park to watch the parade, which was really good to see all of the Disney characters. After that we went and did some shopping in the many Disney stores. In the evening we went to the Wild Wild West show, even though i had a bit of a cold, am illergic to horses and am asmatic. The show was really good, had some fun with one of the clowns and the food was ok. 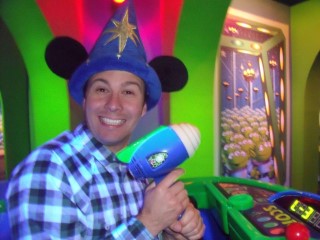 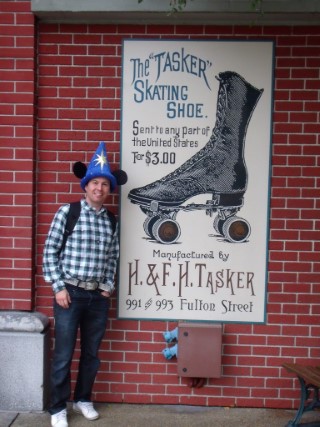 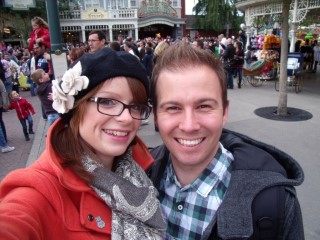 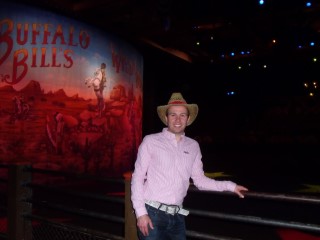 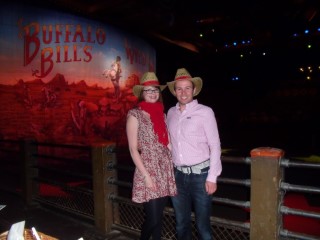