It was our last day and we wanted to make the most of it. We tried a different restaurant for breakfast which was nice and then went to the park. We went on the Disney Railroad which was good, to see the whole park and go on a train. When we came off the train there was a parade in mid swing so we stood and watched that. We then went and had a look round The Swiss Family Robinson Treehouse which was really cool, it has a stream running though it. For lunch we went and had hotdogs at Caseys Corner, they tasted good. We then went in Alice Curious Labyrinth, which is a maze with a mini castle in the middle of it. We then went on the Roverboat Landing and then onto the Haunted Mansion, we didnt know what it was going to be like, but it was just a boring ride and there was nothing scary about it. We then ended the day with a drink and a cake in Disney before heading back to the Hotel and heading home. 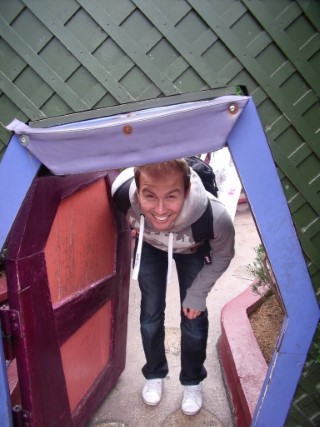 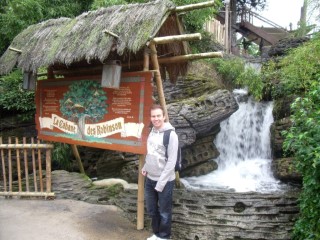 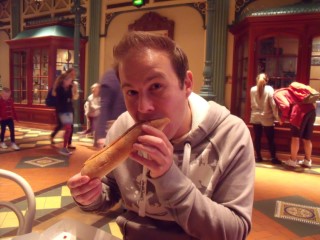 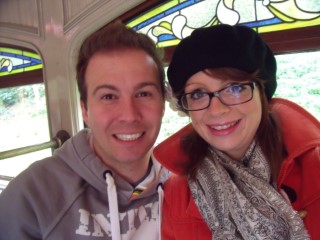 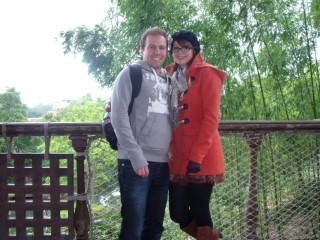