Rachel and I have been talking about going to the Matlock Bath Illuminations since we first got together, but something has always come up, so we put the date in the diary earlier in the year to make sure we could go. We got there early so that we could get a parking space. We had a walk around Matlock and then went for some chips, which were lovely. We then went to find a space to stand along the river. There was a parade along the river of rowing boats with models on them, which were all lit up, they told you some history of the illuminations and about the models that were created. We then headed back to the car park to watch the firework display. 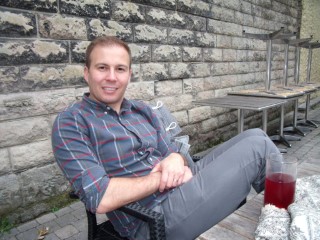 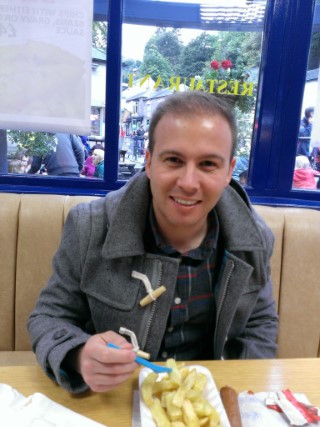 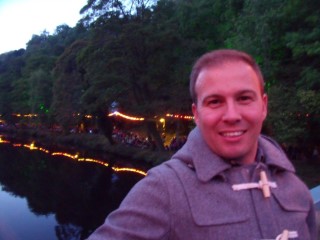 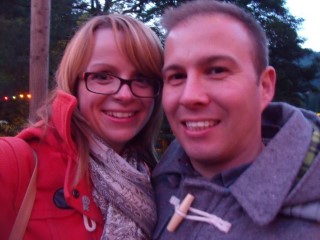