We got up early, had breakfast at 9 and then walked to the bus stop to go on the tour bus We went on the red route which lasted 2 hours. We got to see most of the things we wanted to, it would have been nice to have got off the bus to have a look around, but we didnt have the time. We had lunch and then were going to go ice skating, but after seeing the queue we realized that we wouldn't have enough time so we caught the bus back to the hotel. We then caught the train to the station, again for our flight at 6:40pm. 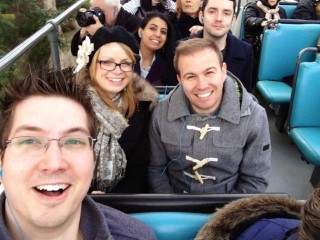 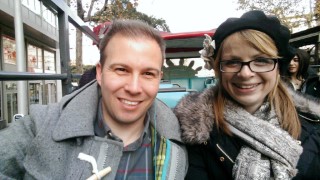 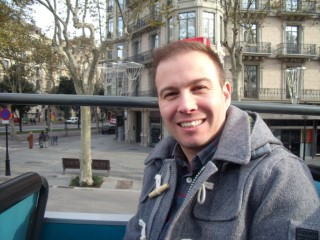