It was MMTs Summer BBQ tonight, it wasnt very summery though. The BBQ was done inside because of the rain, we managed to play a bit of football before we were rained off, luckily the food wasnt much longer so we ate that, the desserts were great! After food we played rounders which our team won at. 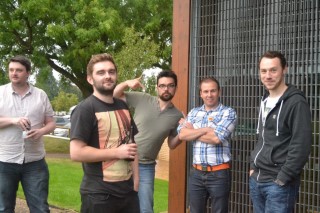 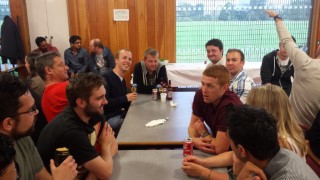 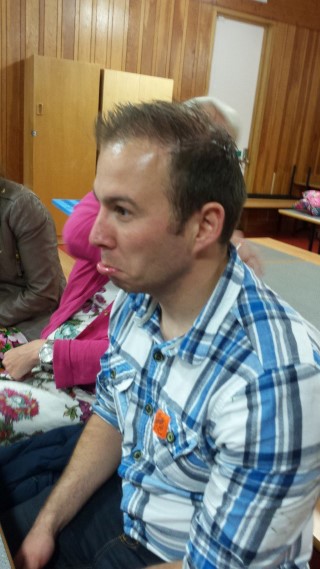