Happy Christmas. Ethan understood a bit more of whats going on this year, so we opened presents from a stocking in bed when he woke up and then we went down stairs where we had a sack with presents in. He loved opening the presents and wanted to play with each one as he opened them. We managed to get him to sleep in the morning so he wouldnt be too tired later on. My parents then came over to see us which was nice. For lunch we had Joy, Dave, Richard, Claire and Luke. We were full after dinner, so moved dessert to mid afternoon. We played with Ethan most of the afternoon and then had an early night. 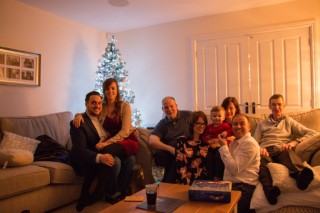 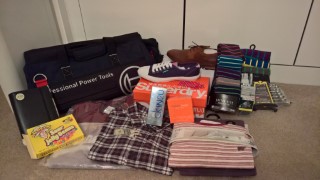 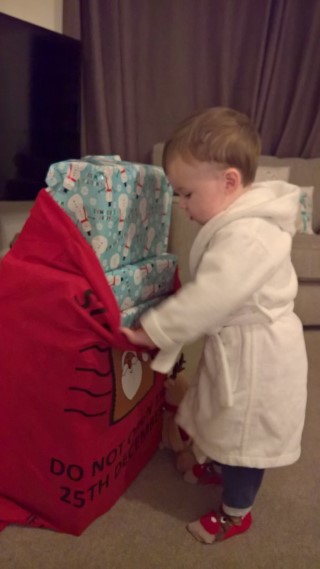 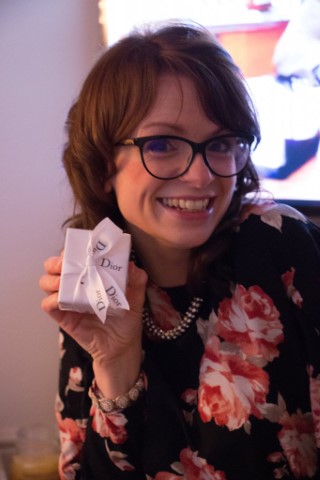 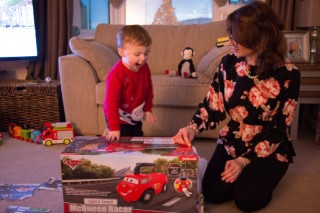 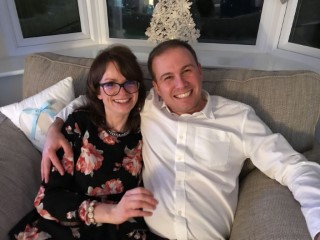 rachel
and
i
christmas
day
2017