I had wanted a Microsoft Band since they first got released, but i didnt want to pay the Â£200+ for it, so i waited and they released the Microsoft Band 2 which was even more expensive, but after waiting a while they finally dropped to Â£70, so i got myself one. First impressions are really positive, it tracks all the data that i need and still has the time on it.
microsoft
band
2
and
treasure
tag
in
box
feb
2018 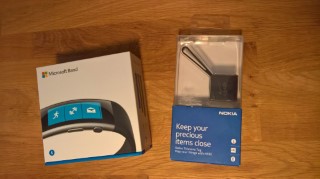 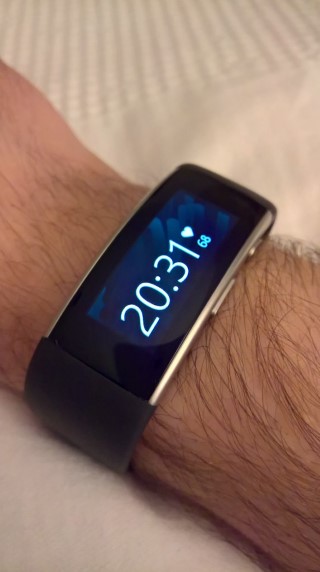