We made sure we were up early to make the most of the extra time in Disneyland before it opens to people not staying in a Disney hotel. We went straight to the Buzz Lightyear Laser Blast ride as it was my favourite from last time i was there, Ethan had fun on the ride. We then went on Orbitron. We then headed over to the Walt Disney Studio Park to have a meet and greet with Buzz. Once we had done that we went on the Toy Soldiers Parachute Drop, which Ethan loved. We then went to watch the Moteurs...Action! Stunt Show Spectacular, even though Rachel and I had both seen it before, it was still just as good. We then heading back to the main Disney park to watch the parade. We headed back to the hotel, had a swim and then out for some dinner. 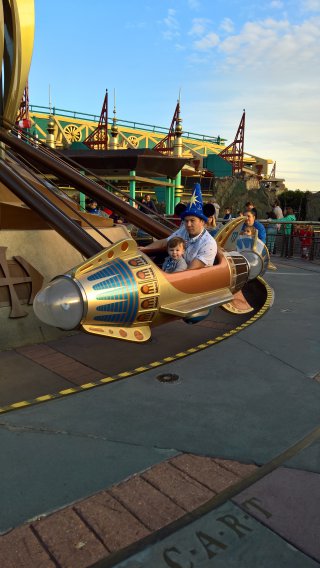 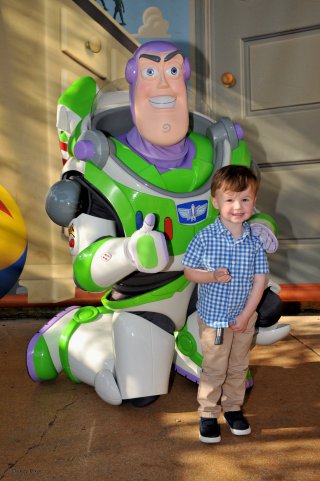 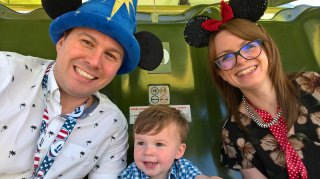 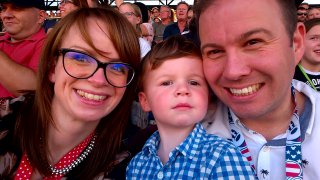 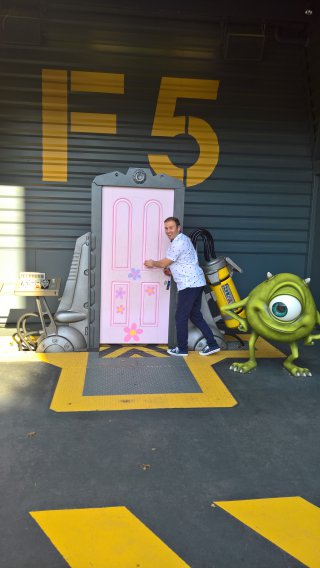