We had such a busy day today. We got in the park early and went straight onto Dumbo the Flying Elephant, followed by Peter Pans Flight, we then went on the Horses. There was a staff member who came and spoke to Ethan, he had a giggle with her, when the ride was over she gave us a fast pass ticket to Voyage of Pinocchio, this was really sweet of her. We then went on Snow White and the 7 Dwarfs before heading off to Meet Mickey. Once we had done that we went to find the outdoor play area at Pocahontas Indian Village, Ethan had fun running around, climbing and sliding before we headed to Pirates Beach for more playing. We then went on Pirate Galleon before walking up the Swiss Family Robinson a Tree with a View, which Ethan had a great time walking up and the height didnt bother him at all. We then walked across the park to The Land of Fairy Tales which was a nice relaxing boat ride and then onto the Casey Jr. The Little Circus Train, which is like a mini run away train. After we had been on the ride we queued up for a photo with Winnie the Poohs friends. We headed back to the hotel, had a swim and went out for some food and then went to see The spectacularly sparkly Disney Illuminations show, by which time we were all exhausted and we went back to the hotel and straight bed. 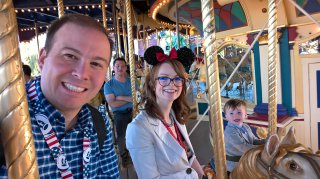 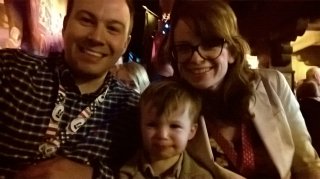 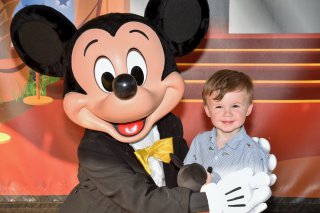 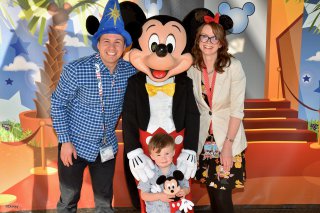 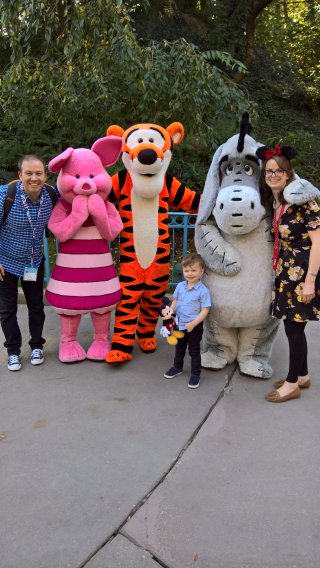 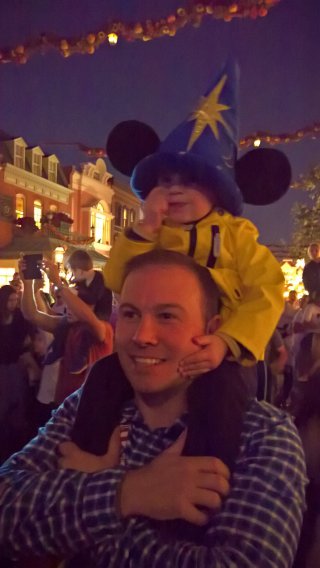