I had a spare monitor from when i got new monitors in my office, so i bought a cheap wall mount monitor bracket and put one of the monitors on the wall. I then had a spare Raspberry Pi, which i installed Raspbian on which automatically starts on boot, Chromium and displays the Unifi dashboard and the live view of the security cameras. I then have a script that tabs between the windows every few mins.
raspbian
booting
garage
ubiquiti
display
nov
2018 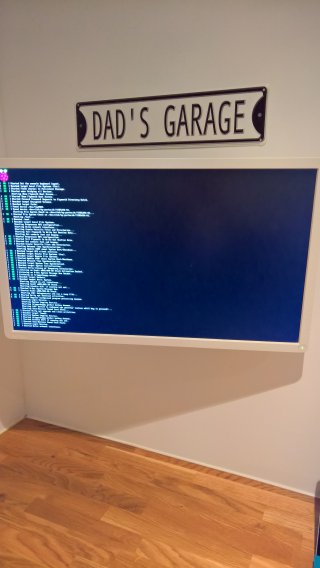 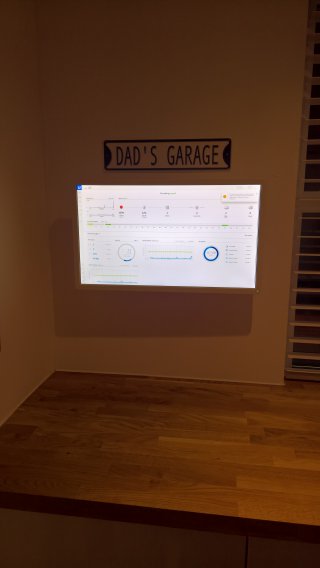 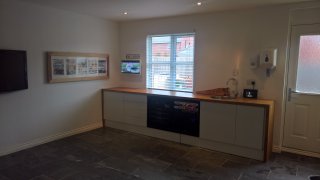