The server died again! This time is was due to the SSD just not being detected by the server. I tried the drive in other machines and i couldnt get it working. I decided to get a new SSD and went for a 250gb drive, while i was reinstalling the OS i decided to upgrade from 2012 server and go to 2019 server. I purchased a licence and then downloaded the ISO. The install was super fast and when i plugged in the RAID to my surprise it appeared as an un-adopted RAID, i clicked adopt and within a few days it was back up and running.
new
ssd
upgrading
to
windows
server
2019
jan 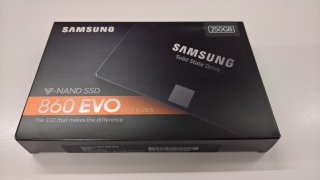 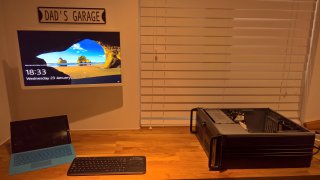 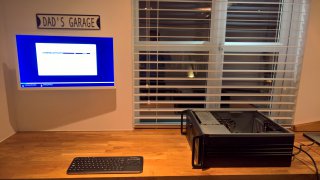 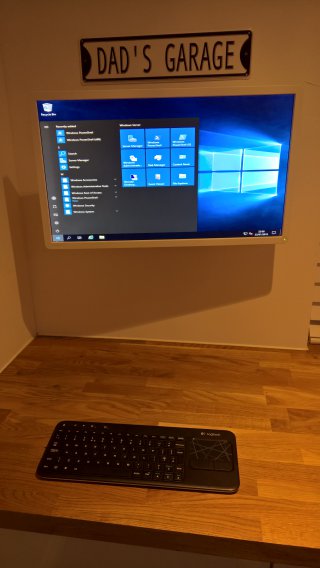