We all met at Fosse Park this morning, ended up leaving a little later than planned, but took a gentle drive down to Windsor to go to Legoland. We arrived about 10:30, parked up and headed into the park. We picked a direction to go in and the first attraction we came to was the Lego Reef, we had fun creating Batman fish and them adding them to the reef. From there we headed to Miniland to look at all of the places recreated in Lego, it had changed a bit since i last went and it was amazing to see the level of detail with just Lego. Our first ride of the day was Fire Academy which was fun, then we had aspot of lunch and went on L-Drivers. From there we went on Coastguard HQ, in which Ethan was in control of a boat and took us round a water course, getting Rachel wet in the process. We then went on Atlantis Submarine Voyage in which we got to see sharks swimming by the windows. To finish the day off we went on Viking River Splash. The 9 of us stayed a few miles away in the Holiday Inn Maidenhead. We all met for dinner in the hotel which was nice and then had an early night as it had been a long day. 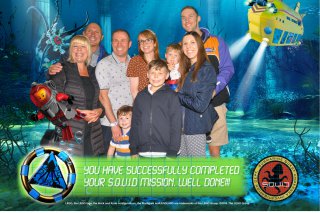 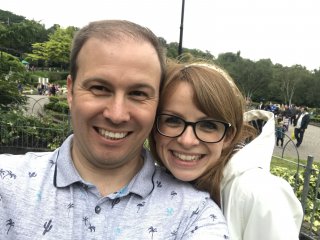 rachel
and
i
saturday
legoland
july
2019 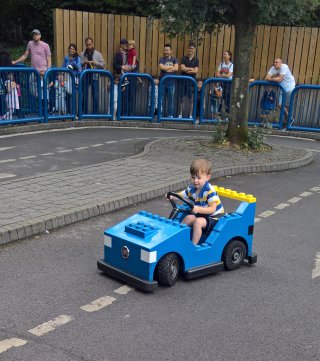 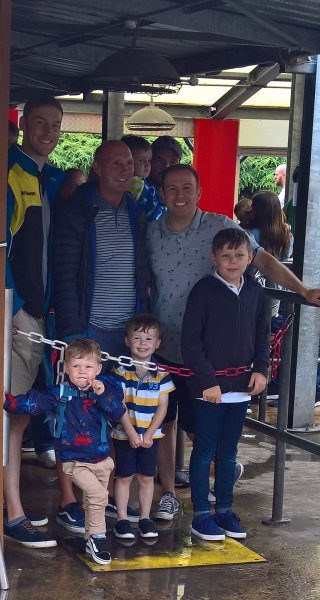