We got up early, went and had breakfast in the compass club lounge and then our way back to the room we seen Donald Duck, so we decided to queue up and get a photo with him. We then headed into the park, on the way booking a photo op with Mini Mouse, but before that we queued up and had a photo with Goofy. Once we had some photos we went to Ethans favourite ride the Toy Soldiers Parachute Drop, after that we went and watched the Moteurs… Action! Stunt Show Spectacular which is another ride that Ethan loves. We walked back to the hotel, had a swim and then went to Hunters Grill at Disney's Sequoia Lodge for dinner.We then walked into the park, went on Buzz Lightyear Laser Blast and then to see the Disney Illuminations show. We walked back to the hotel and had a drink in the compass club lounge before heading bed. 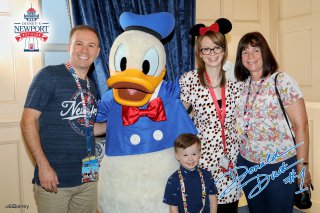 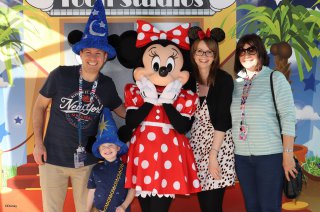 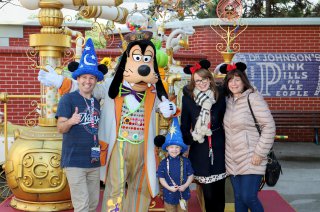 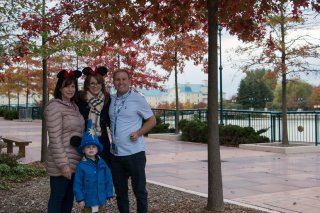 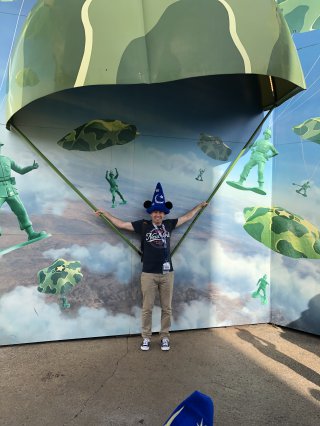 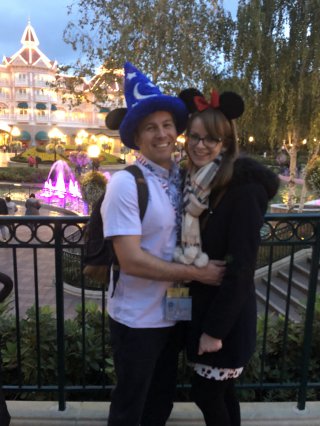